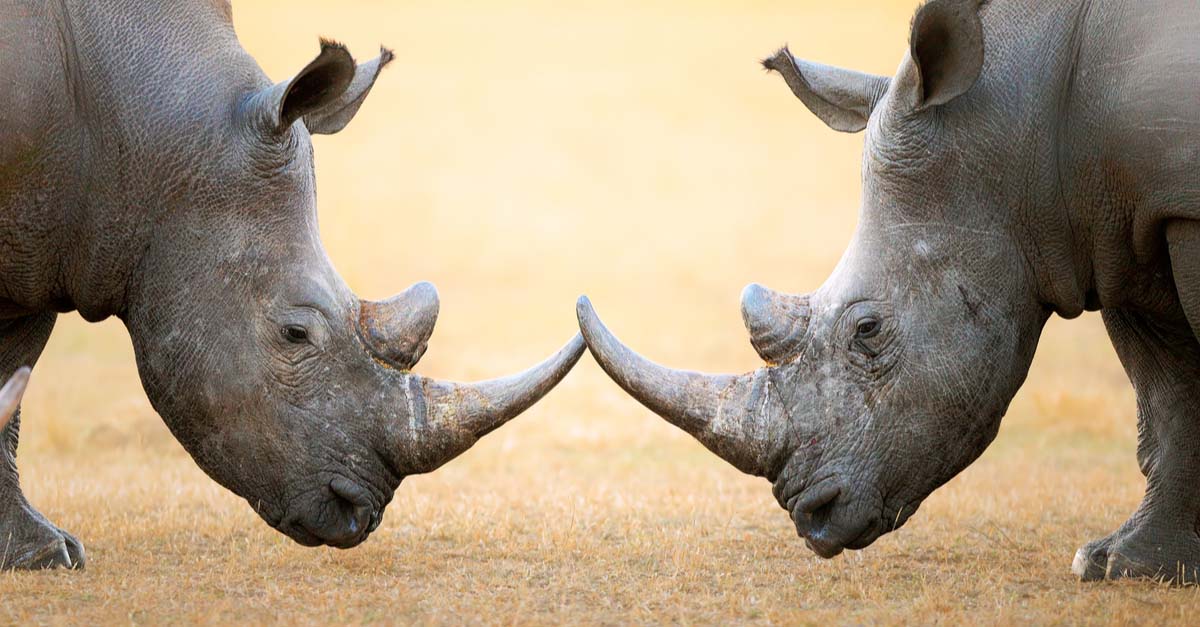 Recent research carried out by a national law firm suggests that separated couples are not being offered alternative dispute resolution.

In a recent survey with 1,000 divorcees, 39% of respondents were not aware of ADR at the time of their divorce and 35% were not offered it as an alternative. A quarter wished they had opted for mediation or arbitration.

Former Supreme Court Justice Lord Wilson stated that despite the upfront cost, ADR can result in a much quicker financial outcome.

So, what is Alternative Dispute Resolution?

Alternative Dispute Resolution refers to looking outside the courtroom setting to resolve some disputes. Parties who opt for this approach are encouraged to explore whether their dispute can be resolved by agreement, whether directly or with the help of a third-party mediator or arbitrator.

Mediation is an informal conflict-resolution method that involves guided negotiations aided by a mediator. The intended purpose of mediation is to resolve disagreements with an aim to making an amicable agreement.

The advantage of mediation is that it is generally quicker than the court system which is facing huge backlogs at the moment as a result of the Pandemic. It is also generally a cheaper option which is much less formal. The informal manner of mediation helps to preserve relationships as it aims to be less confrontational. Mediation also offers flexibility and control as the parties involved have control over the process, negotiations and the outcome.

The disadvantages of mediation are that there is a risk of no settlement, time and money may be spent in attending the sessions, but the outcome may be a recommendation for a Court to resolve the issue. The mediator does not give legal advice and the success of mediation is largely dependent on co-operation and compromise which also may pose an issue if there are matters which cannot be agreed or if as in your case there is a significant disparity between your proposals.

There is also the risk that as the mediator is an outside party, they do not have vast knowledge of the case. Finally, the informality of mediation can be a detriment in the sense that one party may exert undue pressure on the other in relation to personal matters which can result in inequitable settlements.

Family arbitration is an alternative to court proceedings which involves the appointment of a third party, an appointed arbitrator, who will make a final, binding decision based on the facts and evidence they are faced with.

The advantage of arbitration is that unlike court proceedings, parties have the power to choose their own arbitrator who they believe has the experience to deal with the case. The arbitrator chosen will deal with every stage of the process which provides consistency. It is much more flexible in the sense that aspects such as disclosing financial information can be decided by the parties. It is often quicker than court proceedings and parties can decide with the arbitrator when, where and how often to meet.

The disadvantages of arbitration are that parties have to pay the arbitrator’s fees and often there will also be costs for recording each family arbitration hearing. If you were to go through court there are court fees to be paid of £255 for the application, but you don’t actually pay directly for a judge’s time.

Arbitration may not be suitable when there is a significant dispute over a factual issue such as one person’s ability to work.

The Court system can be timely and costly, but sometimes it is the only option when negotiations break down or one party takes an unreasonable stance. Parties are free to settle at any stage after the application has been made and the agreement can then be drawn up by acting solicitors, sent to a judge for approval and the agreement is then binding on the parties.

The Court system offers stability by providing a framework and timeline and is highly effective at ensuring engagement between parties.

“It is important to explore all options when faced with a difficult situation such as separation, to ensure that you are using the method best suited to your personal circumstances.” Amelia Fernley, Family Law Paralegal, Sinclair Law Solicitors.

Our friendly and skilled team of family lawyers are here to provide you with expert legal advice. We are committed to providing outstanding service and achieving the best possible outcome for our clients.

To schedule a free consultation with one of our experienced family solicitors, please call 01625 526 222 or contact us using our web form.