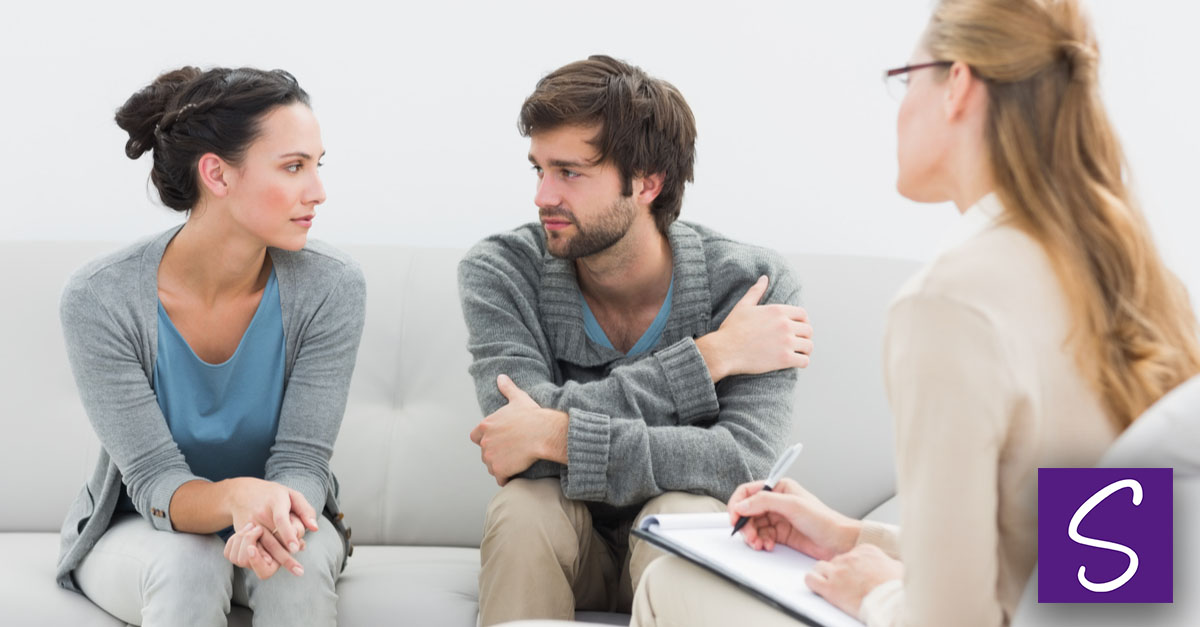 Justice secretary Dominic Raab speaking to the House of Commons said he wants to do something ‘drastic’ to stop up to half of family law cases reaching court.

He said cases involving safeguarding and domestic abuse, which make up between 50%- 60% of the total, should continue be heard by a judge.

Dominic Raab believes that the rest should require an out-of-court remedy and revealed that talks with the senior judiciary have begun about offering greater incentives to couples to settle dispute through alternative methods than the court.

Raab says as many as half as cases should be settled through Alternative Dispute Resolution (ADR) or Mediation.

What are the alternatives to Court?

Alternative Dispute Resolution refers to looking outside the courtroom setting to resolve some disputes. Parties who opt for this approach are encouraged to explore whether their dispute can be resolved by agreement, whether directly or with the help of a third-party mediator or arbitrator.

Mediation is an informal conflict-resolution method that involves guided negotiations aided by a mediator. The intended purpose of mediation is to resolve disagreements with an aim to making an amicable agreement.

What is the difference between Mediators and Solicitors?

A solicitor’s role is typically to represent and advise one party from a legal perspective, this may involve entering into negotiations with the opposing party’s own solicitor. A solicitor will also undertake and prepare work required as ordered by the Court, if court proceedings are initiated.

Using methods of ADR as an alternative to Court intervention does not mean that parties have to act completely independently from their legal representatives. Parties can continue to seek advice from solicitors and barristers as to their legal position to ensure settlement of the matter remains fair and reasonable.

If you would like to know more, please get in touch with a member of the team at Sinclair law for a free 30-minute consultation.